Following the excitement and success of the inaugural Mzansi Super League, the Hollywoodbets Dolphins welcome back their squad for one last CSA 4-Day Franchise Series clash of 2018 against the bizhub Highveld Lions at the Bidvest Wanderers from 19-22 December.

It has been an indifferent red ball campaign for the Dolphins so far with three draws and two losses from their five games. Despite there not being a win to their name, the Dolphins have been in with a chance in a number of their games.

The Dolphins will go into the clash without Mzansi Super League winning captain Dane Vilas, seamer Kerwin Mungroo, as well as all-rounders Senuran Muthusamy and Rob Frylinck, but will be hoping that their returning players will put in some good performances before the Christmas break.

Captain Khaya Zondo is looking forward to having the squad back together after a month of being rivals.

“It’s going to be good having everyone back and it will be interesting to see what guys have learnt from their time away,” Zondo said. “It will be refreshing to see our team mates again and there will be a lot to talk about from our time apart.

“There might be some new ways of thinking that guys might have learnt so we are looking forward to getting back together and sharing ideas.”

It has been a helter-skelter month of T20 action and it will quite a change when they pull over the white kit and pick up the red ball again. Adapting to the change is going to be vital for both sides.

“It is going to be quite an adjustment as you are going from one extreme to the other. The best thing for us to do is to just go back to the basics individually.

“We need to change and play within our four day cricket game plans,” Zondo highlighted.

There were some good performances from the Dolphins players in the Mzansi Super League and if players take that form into this four day clash Zondo will be happy.

“As long as guys are scoring runs and taking wickets it doesn’t really matter how they are going about it!” 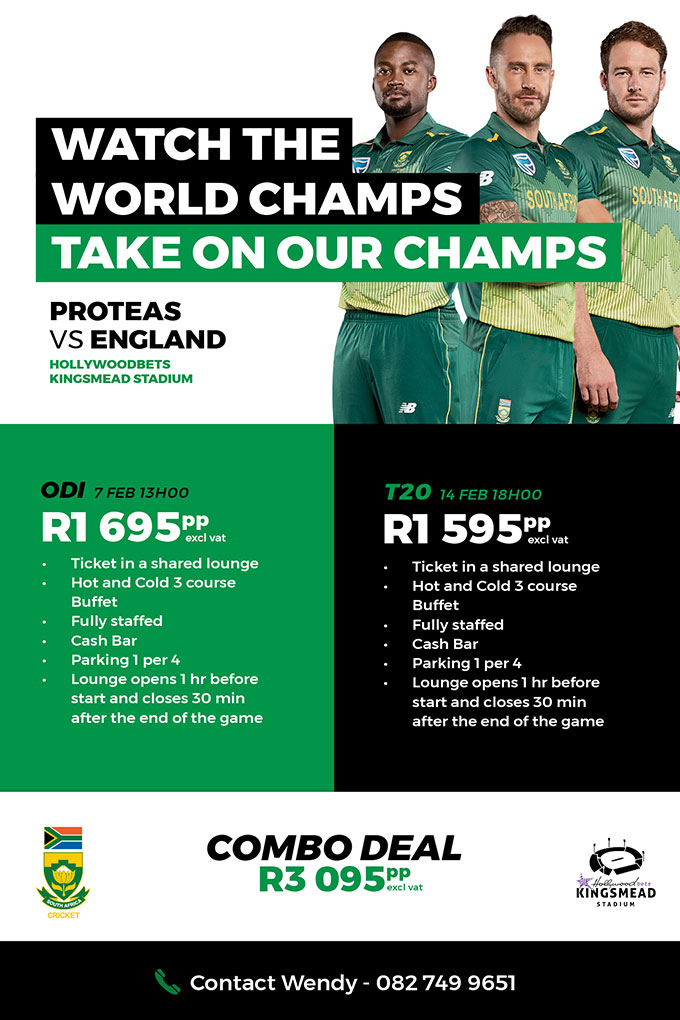